We Are Here To Help You 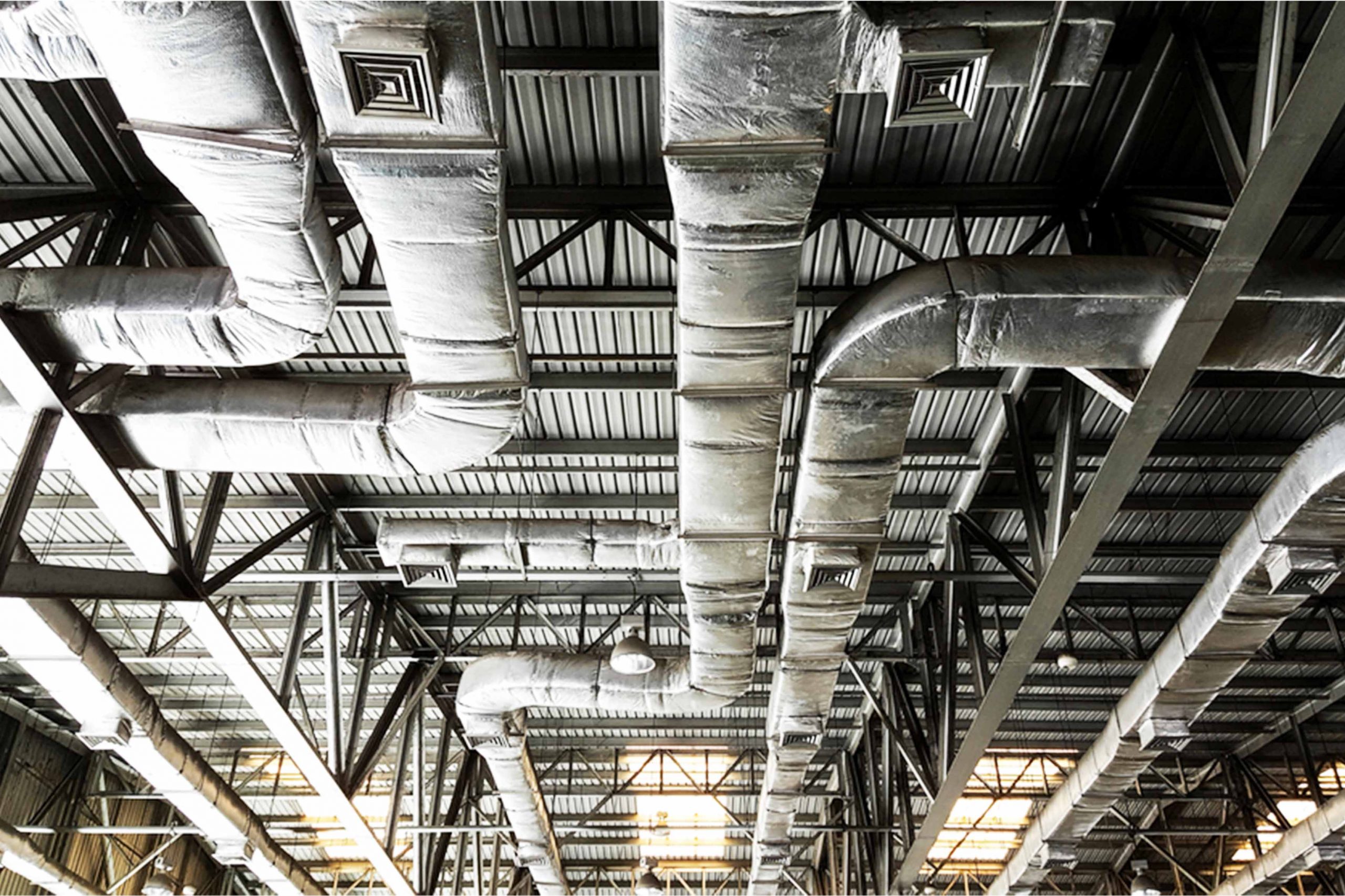 This module models the propagation of sound inside ducts in the high frequency range using power method. It is hard to specify accurately at which frequency this range starts but it is assumed that high frequency region begins from double to three times of cut-off frequency of the first mode, in this range a large number of modes are exists and wave length is very small so that sound is propagate as rays and there is no coupling between a source and a system and the acoustic power equals the free field value. In this range, the power based methods can be used, this implies that each source is described by its power and each duct element by its transmission coefficient.
The standard procedure is to use power based calculation models. These models are often based on measurements. All sources are associated with a sound power based on a standardized measurement. This sound power is then assumed to propagate through a pipe system and to behave like a semi-diffuse field, and as traditional assumption in HVAC calculation the effect of reflections at junctions, bends and cross section sudden change are neglected. This model is similar to the classical power based models used for room acoustics.

In power-based techniques, the source-path-receiver model is used, the source is the sound-generating device; the path comprises everything that affects the sound as it travels from the source to the receiver, and the receiver is typically the site where a person hears that sound. The term element collectively describes the source, receiver, and path components. The receiver location hears the sum of all sound traveling to that location. Depending on the application, there may be several sources of sound, and the sound from each source may travel to the receiver along one or more paths. Regardless of the number of sound sources and paths, each path is analyzed individually; then the superposition of all paths is considered. This model is widely used in HVAC applications.

The path is analyzed by adding and subtracting the regenerated and attenuated power to this path sum at each Octave or Third Octave frequency band. It is usually assumed that reflections are minor and therefore their effect is neglected. Moreover, elements that produce backward reflections, are considered as attenuation without affecting the elements connected to it.

Reduce costs, increase performance, and stay on top – with SIDLAB